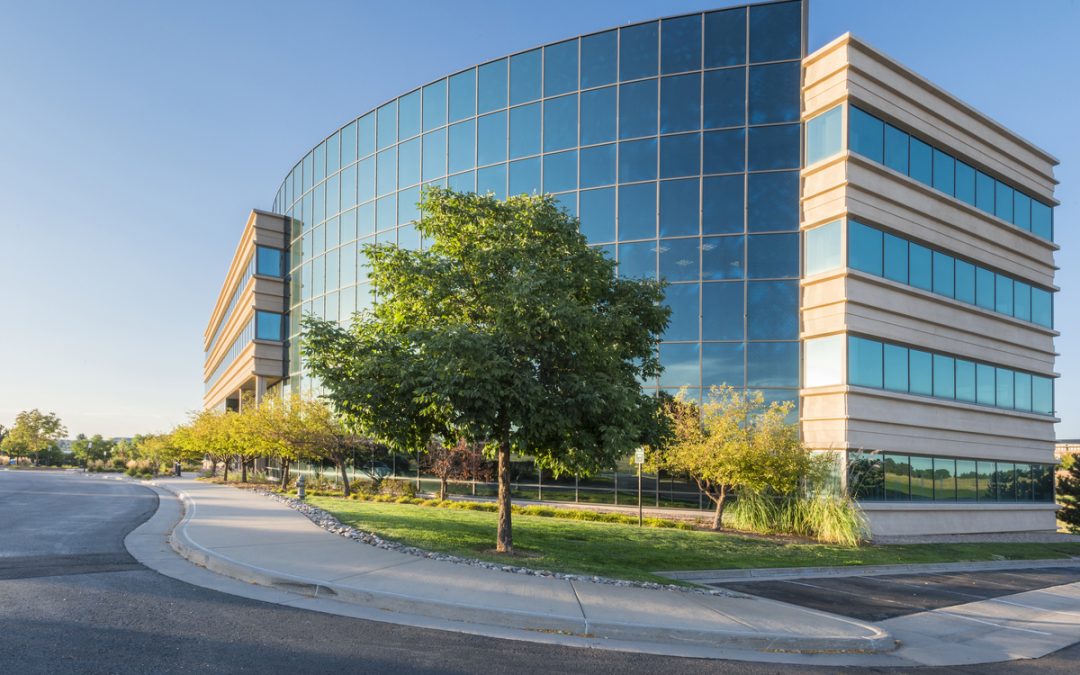 “After an exhaustive search, we selected Lincoln Property Company due to their unique capabilities and their knowledge of the Southeast submarket in Denver,” said Jay Filley, vice president of development and asset management with Mark IV Capital. “We look forward to partnering with Lincoln and working with Peter, Andrew, and Peter. We are excited to drive Monaco Plaza, Three Maroon, and Maroon Five’s occupancy in 2021 and are thrilled to be working with such an experienced and respected team.” 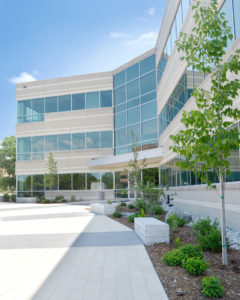 Monaco Plaza is a 57,914-square-foot Class A office building located three blocks from I-25 and just over one mile from DTC Boulevard and I-225. The Belleview Station light rail stop is less than a 10-minute walk from Monaco Plaza providing tenants easy, alternative means for commuting to the office as well as an abundance of restaurants and amenities.

Three Maroon and Maroon Five are both Class A office buildings located within the Meridian International Business Center. Three Maroon is 86,244-square-feet and Maroon Five is 88,633-square-feet. Both buildings feature direct access to I-25 and E-470 as well as numerous retail amenities including Park Meadows Mall, Meridian Village Center, and RidgeGate master-planned development.