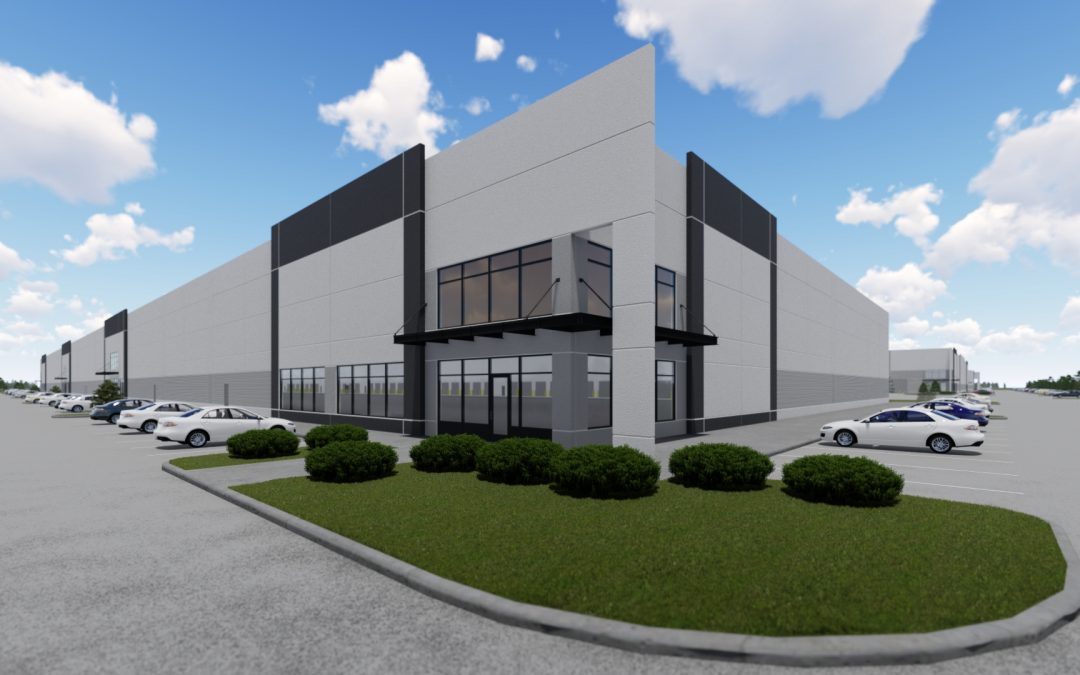 The Cushman & Wakefield broker closed a deal for a 33.2-acre land parcel inside Nexus at DIA on Monday, and says the final 20 acres inside the business park near the airport are under contract.

“The activity has been tremendous,” he told Denver Business Journal. “To sell through pretty much all 230 acres in three years is unprecedented.”

On Monday, Lincoln Property Company closed on a 33.2-acre site at the intersection of Tower Road and East 83rd Avenue for $5.4 million, the company confirmed. The firm plans to construct three speculative industrial buildings totaling nearly 600,000 square feet at an investment in excess of $60 million, said Mark Dwyer, vice president of Lincoln Properties.

Nexus at DIA has already attracted a handful of big-name companies, like Walmart (NYSE: WMT), Amazon (Nasdaq: AMZN), FedEx (NYSE: FDX), GE Appliances and McLane Foods. So, Dwyer, along with Scott Caldwell, senior vice president at Lincoln, are going after smaller, regional distribution and logistics firms to fill their three buildings, which will range in size from 127,583 square feet to 312,833 square feet.

“We studied aerials of other metro areas comparable to Denver and their airports are surrounded by those types of buildings that cater to those tenants,” Dwyer said.

He added, “The bigger users in the park validate the site.”

Construction is slated to begin by year’s end, with tenants able to move in during the summer of 2020.

Dwyer and Caldwell are co-leasing the building with McManus and his business partner Bryan Fry.

The land, which Commerce City pitched during Amazon’s HQ2 search, was sold by the joint venture between Schuck Communities and CH Thompson Company.

Last year, Becknell Industrial purchased a parcel at Nexus at DIA with plans to construct a 550,000-square-foot distribution facility.

Dwyer said proximity to the airport and ease of access to C-470, I-225, I-70 and I-76, in addition to the widening of Tower Road and new northbound access to Peña Boulevard “really made [Nexus at DIA] viable.”

The second quarter of this year represented the 37th consecutive quarter of positive net absorption for industrial space across metro Denver, according to CBRE research. Year to date, 1.5 million square feet of industrial space has been leased up — a 77.8% increase over the first half of 2018.

Sales activity has also been strong, with more than $830 million in investment sales in the industrial segment through the first half of the year, according to Cushman & Wakefield research.